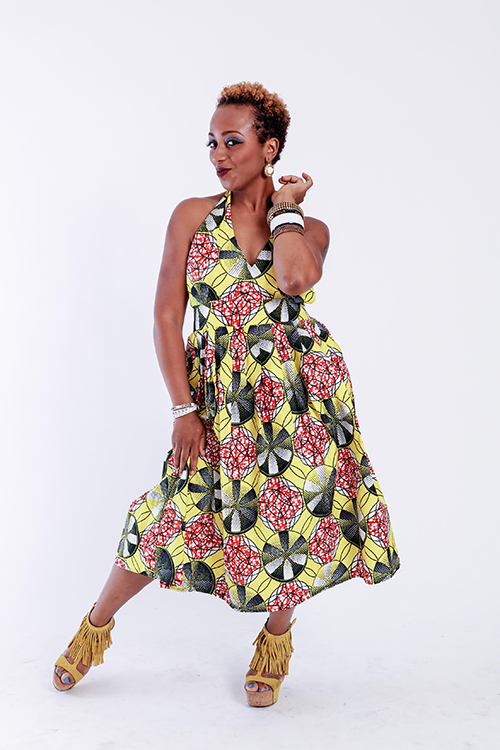 Alexandria “Brinae Ali” Bradley has an interdisciplinary approach in using the power of the arts to uplift and inspire the human spirit. Through heredity and the mentorship of her father Alfred Bruce Bradley, Mable Lee, Dianne Walker, and others, Bradley has been studying performing arts since the age of 3 years.  After all the early exposure of professional shows and opportunities to share the stage with pioneers and legendary artists, Bradley decided to moved to New York and pursue her career. While attending Marymount Manhattan College as a theater major in acting, she was blessed to work and train professionally in Savion Glover’s tap company Tii Dii. In 2004, Ali began working on her solo performance showcasing her vocals, compositions, dance, and poetry. She has performed at Ashford and Simpson’s Sugar Bar, Bowery Poetry Club and Joes Pub with Reg E Gaines, and at the Fox Theater in Atlanta, GA in George Faison’s adaptation of Bubblin’ Brown Sugar starring Diahnn Carroll. She also performed at Witzigman Palazzo in Hamburg, Germany for 4 months as a solo vocalist and dancer. Ali has recorded vocals singing on Abiodun Oyewole of The Last Poets childrens album, songs called “Butterfly am I” and “We are One”.

While doing philanthropic work in the community  of Philadelphia, Ali landed a principle role in a show called Cotton Club Parade produced by City Center and Jazz at Lincoln Center in New York directed by Warren Carlyle and Wynton Marsalis. Additionally she was casted as a member of the off-broadway show STOMP. A feature tap dancer in Gerri Allen’s Great Women of Jazz at the Apollo sharing the stage with Dianne Reaves, Lizz Wright, Terri Lynne Carrington, and Tia Fuller.  She was the 1st tap dancer to be invited to the University of Pittsburgh 43rd Annual Jazz Concerts and Seminar featuring Ravi Coltrane, Jeff “Tain” Watts, and great line up of jazz all stars. Currently she serves as a board member for Flint Red Ink Local 432 ,program director of Beyond Words, and artistic director of Destination Forever,LLC. Her debut album called Destination Forever: Vol.1 which encompasses original compositions created through sounds of tap, song, and poetry was nominated by the Independent Music Awards in the Urban EP Category.  As a choreographer she was recently commissioned by Harlem Stage for their E-Moves Dance Festival to create a piece called Black Matter. She uses the essence and influence of James Baldwin and his ability to articulate the struggles of Black Americans. Through Afro futuristic, spirituality, and traditions, this journey of music and expression explores stigmatism and social injustice issues that still exist today. Brinae Ali and company of dancers and musicians celebrate the innovators and freedom fighters by tapping into the higher consciousness of ourselves that vibrates with the universe while healing from the traumatic experiences of our past. Her latest accomplishment was joining the cast and becoming the assistant dance captain of the Broadway show Shuffle Along: the 1921 Sensation and All That Followed directed by George C.Wolfe and choreographed by Savion Glover.