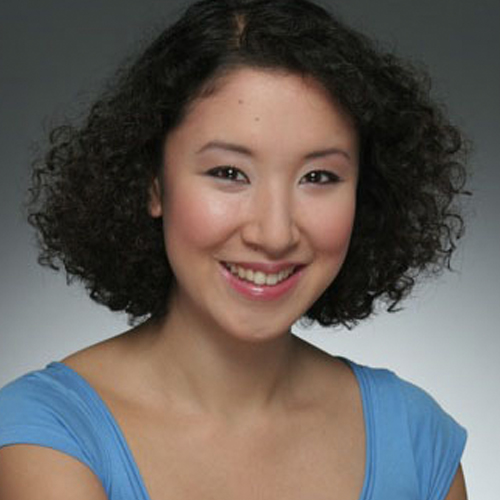 CLAUDIA RAHARDJANOTO – Born and raised in Berlin, Germany, and currently based in NYC, Claudia is a sought-after tap dancer, whose performance highlights include tap dancing with MacArthur Fellow Michelle Dorrance’s DORRANCE DANCE, TED Fellow Andrew Nemr’s CPD PLUS, alongside the fabulous Miss Mable Lee, Max Pollak’s RUMBATAP, the ‘Cotton Club Sophisticated Ladies’ with Dormeshia Sumbry-Edwards and in the original cast of Harold Cromer’s ‘Opus One’. She performed at venues such as Carnegie Hall, the Apollo Theater and Joe’s Pub in NYC, Orchestra Hall in Detroit, MI, and the Berklee Performance Center in Boston, MA, and has also had the opportunity to dance with Dianne ‘Lady Di’ Walker, Ted Levy, Jane Goldberg, Brenda Bufalino, Chloe Arnold, Derick Grant, Barbara Duffy, Roxane Butterfly, Michela Marino-Lerman, and Jared Grimes among others. Having been featured on the cover of Dance Teacher Magazine and featured as one of Dance Magazine’s “25 To Watch”, Claudia can be found teaching regularly in New York City as well as various master classes around the globe. Blessed to have met and spend valuable time with such tap masters as the late Dr. Jimmy Slyde, the late Dr. Bunny Briggs, the late Dr. Henry LeTang, the late Dr. Buster Brown, the late Dr. Harold Cromer, Mable Lee, Dianne Walker, Ted Levy, Savion Glover as well as her teachers Sven Göttlicher and Marie-Christin Zeisset, she is incredibly grateful for all that they have shared. Claudia is looking forward to keep sharing her love for music and the art of tap dance with everyone through her teaching and performing.